ABOUT THE CUSTARD INSTITUTE

The Custard Institute for Spanish Art and Culture (CISAC) at the Meadows Museum was established in 2021 thanks to generous gifts from Linda P. and William A. Custard and The Meadows Foundation.

Its mission is to build on the museum’s current research and educational programs and significantly increase the museum’s research activities by fostering interdisciplinary collaborations with peer institutions and by facilitating new ways of teaching and learning in order to deepen our understanding of the impact of Spanish art and culture. 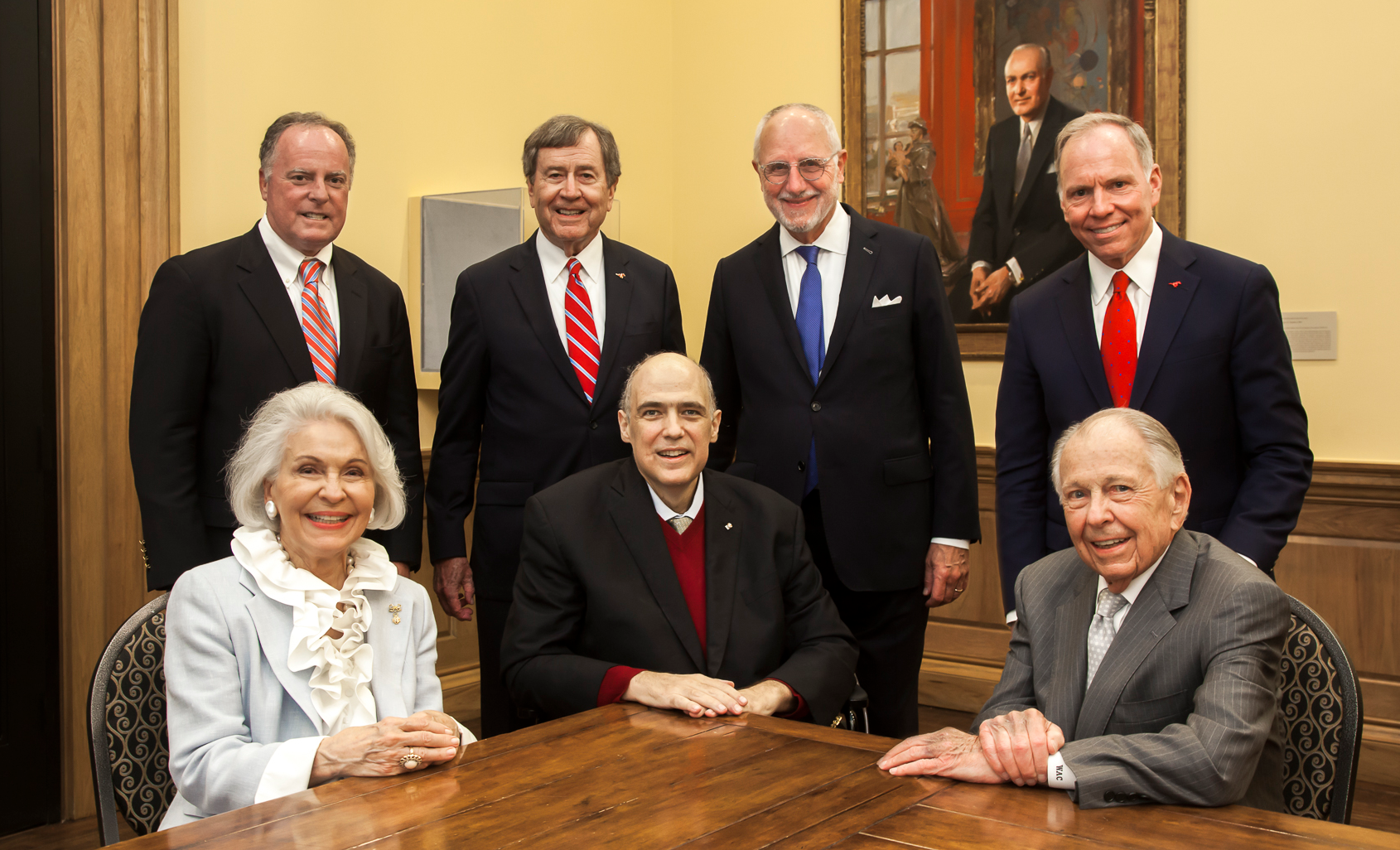 The gift from Linda P. Custard ’60, ’99 and William A. Custard ’57 was, at the time, the largest personal contribution in the history of the Meadows Museum. Matching funds from The Meadows Foundation made it possible to establish this new cultural institute. 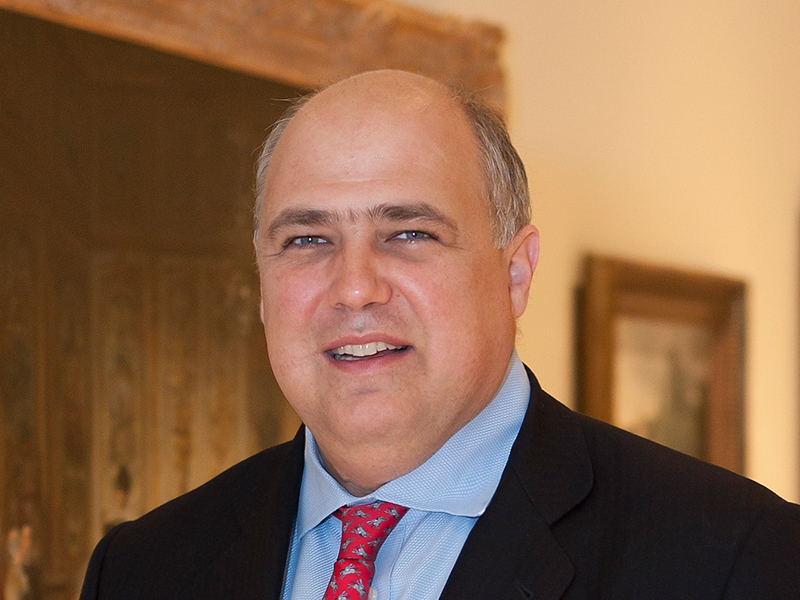 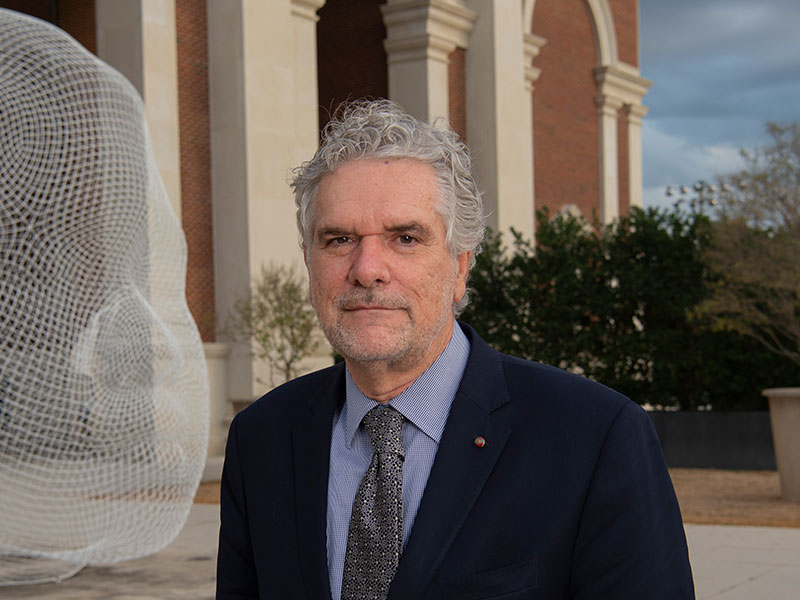 P. Gregory Warden, the inaugural Mark A. Roglán Director of the Custard Institute for Spanish Art and Culture.

P. Gregory Warden (pictured, left), is the inaugural Mark A. Roglán Director of the Custard Institute for Spanish Art and Culture. Warden was a faculty member at SMU for 30 years, where he was a University Distinguished Professor of Art History. An award-winning and beloved teacher, he is also an internationally recognized scholar whose work has been supported by the Kress Foundation and the National Endowment for the Humanities. His current recent research interests are heritage, architectural conservation, and the application of digital technologies to issues of preservation. A native of Italy, Warden was the founder, Principal Investigator, and co-Director of the Mugello Valley Archaeological Project and excavations at Poggio Colla, a joint mission of SMU, Franklin University, Marshall College, the University of Texas, the Open University (UK), and the University of Pennsylvania. In 2012 he joined Franklin University as president, where he oversaw landmark achievements such as dual U.S.-Swiss accreditation; partnerships with the United Nations (UNITAR) and numerous universities in the US, Europe, and Asia for graduate programs in climate action and sustainability; its first WURI international ranking in 2017 (44th in the top 100), moving up to 33rd by 2022; the first Green Office at a Swiss or American university; the establishment of a Scholarships Without Borders program for refugees from Syria, and now Ukraine; and successful fulfillment of its first-ever capital campaign.