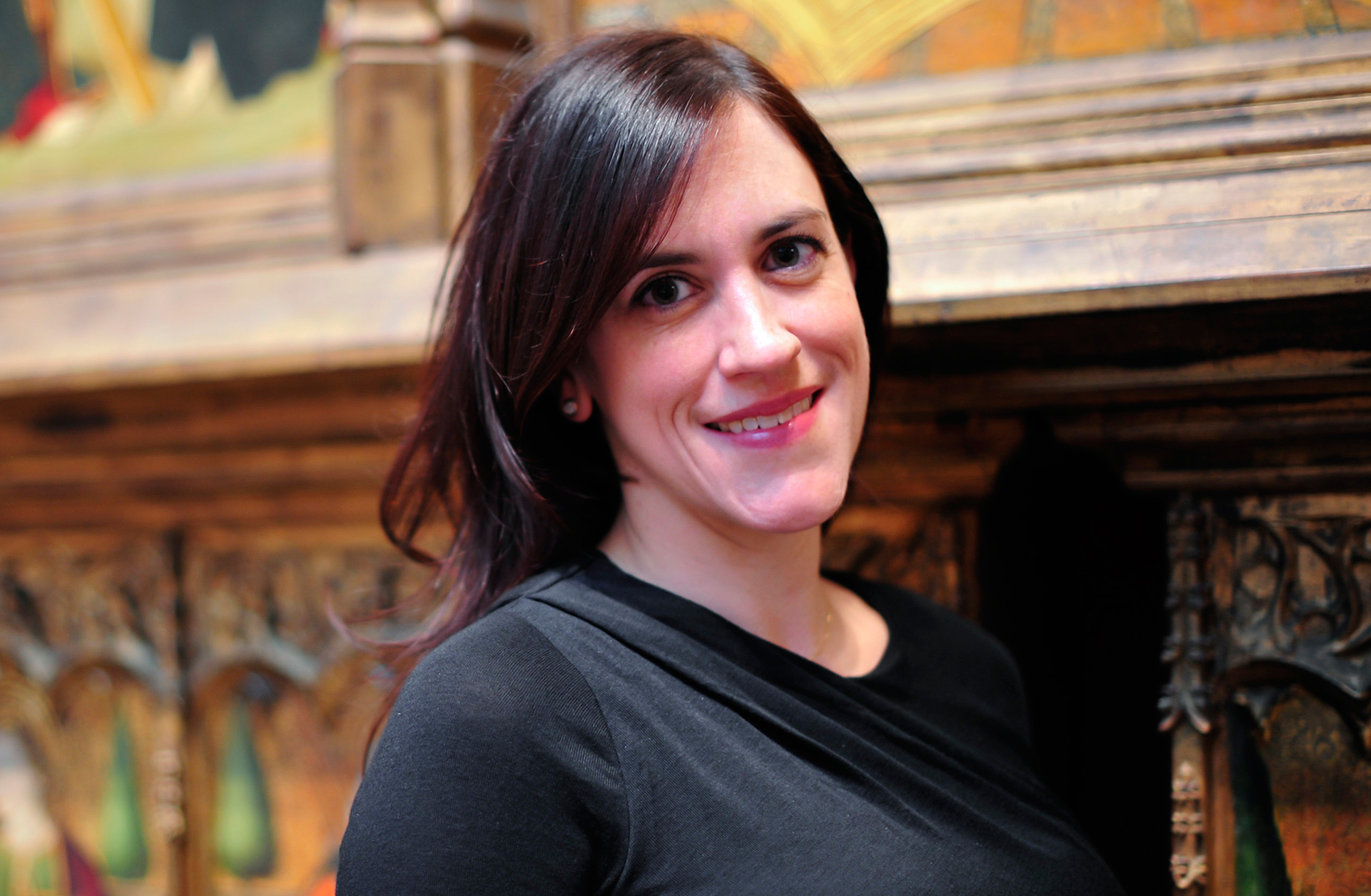 Dallas (SMU)—November 30, 2017— Meadows Museum Curator Nicole Atzbach died of ovarian cancer in Houston on Saturday, November 4, at the age of 42, just one day before the closing of her final exhibition Picasso/Rivera: Still Life and the Precedence of Form. Services were held one week later in her hometown of Arvada, Colorado.

A memorial service in celebration of her life will be held at the Museum on Saturday, December 9, at 3:00 p.m. In lieu of flowers, the family has requested that donations to a scholarship fund set up by them for her children may be sent to Geoff Atzbach, 3020 Hollycrest Dr., Colorado Springs, CO 80920.

Atzbach achieved notoriety for her 2016 discovery of missing provenance for a pair of paintings in the Museum’s collection by Bartolomé Esteban Murillo. The paintings had been identified as Nazi-era looted property in 2006. Although it was documented that they were recovered by the Allies and returned to the French government, it was still unclear whether they had been restituted to their pre-war owner, thought to be one of the scions of the Rothschild family. Atzbach spent many hours traveling the U.S. and Europe poring through archives to get to the bottom of the mystery, ultimately discovering the original owner (a little-known member of the Rothschild family named Baronne Antoinette Léonino) and confirming once and for all that the paintings were restituted to her after the war. (More details about the painting’s restitution.) Algur Meadows legally acquired the paintings for the Meadows Museum’s collection in 1972.

“Nicole brought intelligence, curiosity and insight to her position as curator at Meadows Museum. She was fascinated by the stories behind artists and their work, and sought creative ways to share their inspiration with museum patrons, enabling them to appreciate magnificent art in a new, enlightening way.”

Atzbach joined the museum as assistant curator in March 2010. Prior to that she was a curatorial assistant at the Kimbell Art Museum in Fort Worth, Texas. She is a 1998 graduate of Brigham Young University’s Art History program, with a second major in German. As an undergraduate, Atzbach also studied art history and German language and literature for two semesters at Albert-Ludwigs University in Freiburg-im-Breisgau, Germany. After graduating from BYU, Atzbach completed the master’s program in fine and decorative arts at Sotheby’s Institute of Art in London, with a thesis on Neapolitan 17th-century painter Antonio de Bellis.

Atzbach curated several Meadows Museum exhibitions during her tenure, including:

A consummate art scholar, she made significant contributions to many installations, whether in the form of gallery labels, didactic materials, or catalogue essays. She was an excellent writer whose publications included:

About the Meadows Museum The Meadows Museum is the leading U.S. institution focused on the study and presentation of the art of Spain. In 1962, Dallas businessman and philanthropist Algur H. Meadows donated his private collection of Spanish paintings, as well as funds to start a museum, to Southern Methodist University. The Museum opened to the public in 1965, marking the first step in fulfilling Meadows’ vision to create “a small Prado for Texas.”

Today, the Meadows is home to one of the largest and most comprehensive collections of Spanish art outside of Spain. The collection spans from the 10th to the 21st centuries and includes medieval objects, Renaissance and Baroque sculptures, and major paintings by Golden Age and modern masters. Since 2010 the Museum has been engaged in a multidimensional partnership with the Museo Nacional del Prado in Madrid, which has included the exchange of scholarship, exhibitions, works of art and other resources.