MOVIES WITH THE MEADOWS | Vermeer, Beyond Time (TV-PG, 2017), directed by Guillaume Cottet and Jean-Pierre Cottet 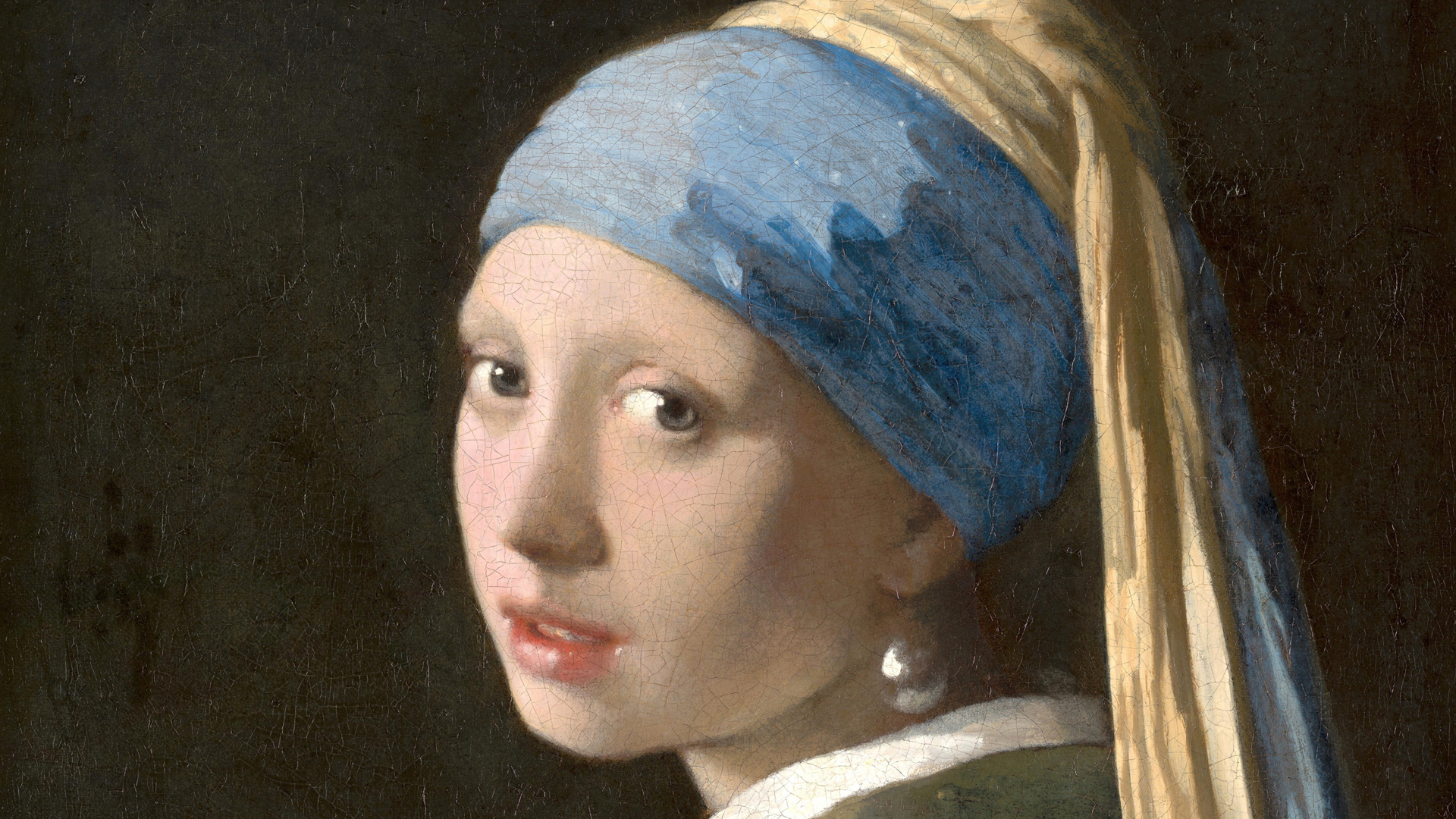 Movies with the Meadows pairs scholar and screen; these in-person film screenings are followed by a short talk in the museum’s auditorium. Narrated by actor Steve Martin, Vermeer, Beyond Time focuses on the life and work of Dutch artist Johannes Vermeer (1632–1675). This documentary explores his artistic style and production as well as his personal life and the seventeenth-century world in which he lived. The film concludes with an examination of the artist’s disappearance from memory and rediscovery roughly 200 years later. Screening followed by a short talk with Nancy Cohen Israel, docent programs manager, Meadows Museum.