MOVIES WITH THE MEADOWS | The Disenchantment (El Desencanto) (1976), directed by Jaime Chavarri 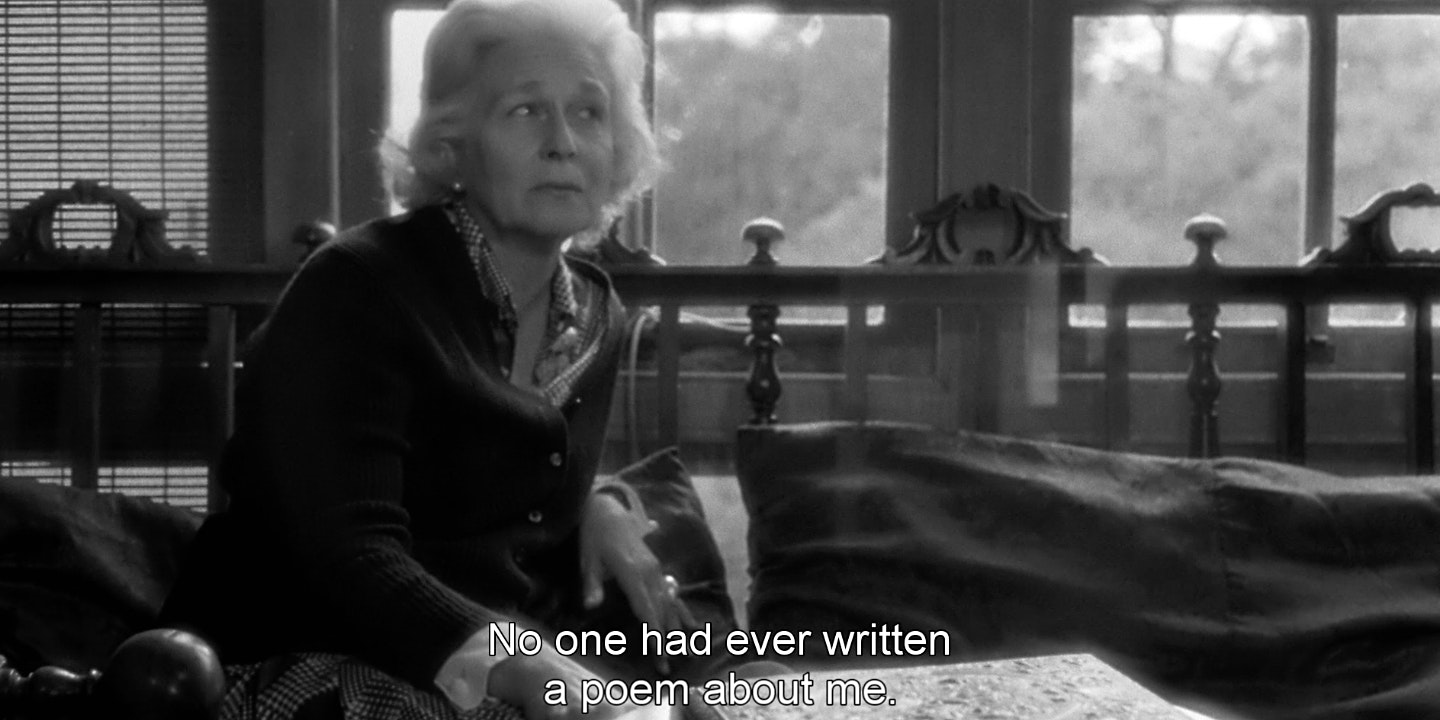 Aaron Shulman, authorMovies with the Meadows pairs scholar and screen. Registration includes a link to stream the film at your leisure October 6–8 and a link to a live Zoom talk on October 7 to explore the film in more depth with Aaron Shulman, author of The Epic Story of Spain’s Most Notorious Literary Family and the Long Shadow of the Spanish Civil War (2019). The cult documentary El Desencanto (The Disenchantment) is the collective story of the Paneros, a brilliant and tormented Spanish family whose eccentricities, incendiary declarations, and taboo-smashing exhibitionism turned them into a cultural phenomenon in Spain in 1976, when this film was released. A national classic, it is esteemed and remembered both for the role it played in the country’s transition to democracy and for the singular testimonies of the Panero family.