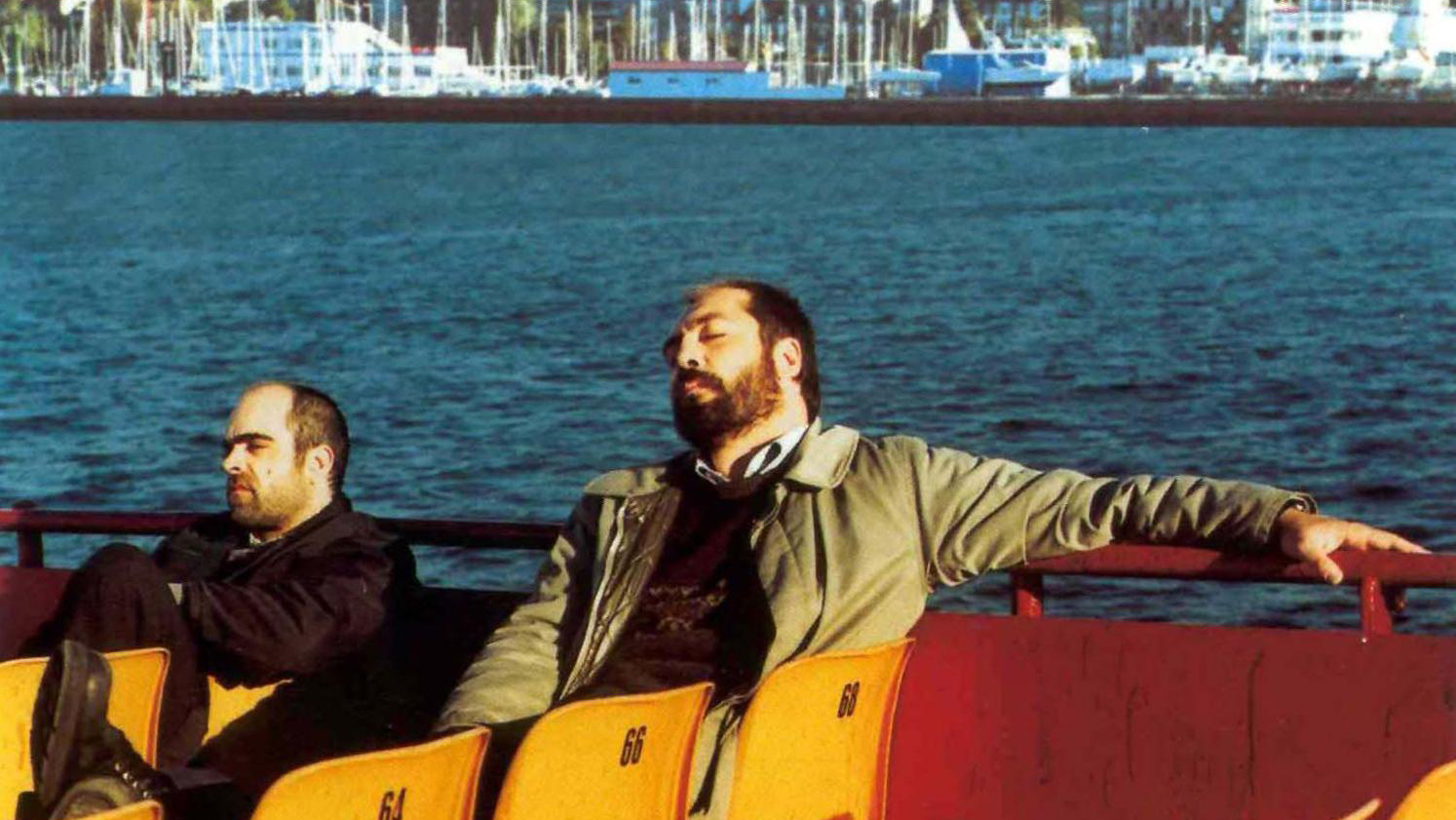 Constantin C. Icleanu, lecturer of Spanish and the 1st-year Spanish language coordinator, SMU
Movies with the Meadows pairs scholar and screen; these in-person film screenings are followed by a short talk in the museum’s auditorium. The Meadows Museum is pleased to screen Los lunes al sol (Mondays in the Sun) as part of the SMU World Languages and Literatures 7th Annual International Film Festival. This film depicts the effects of unemployment on a group of laid-off Spanish dockworkers who spend their days at the local watering hole lamenting their bleak lives. Los lunes al sol won five Goya Awards, including Best Film, Best Director, and Best Lead Actor. The film stars Academy Award-winning actor Javier Bardem. Following the screening, join Dr. Icleanu for a short talk on the film.