Movies with the Meadows | ‘Fortuny. La muerte del pintor/Fortuny: The Death of the Painter’ (NR, 2020), directed by Emiliano Cano Díaz 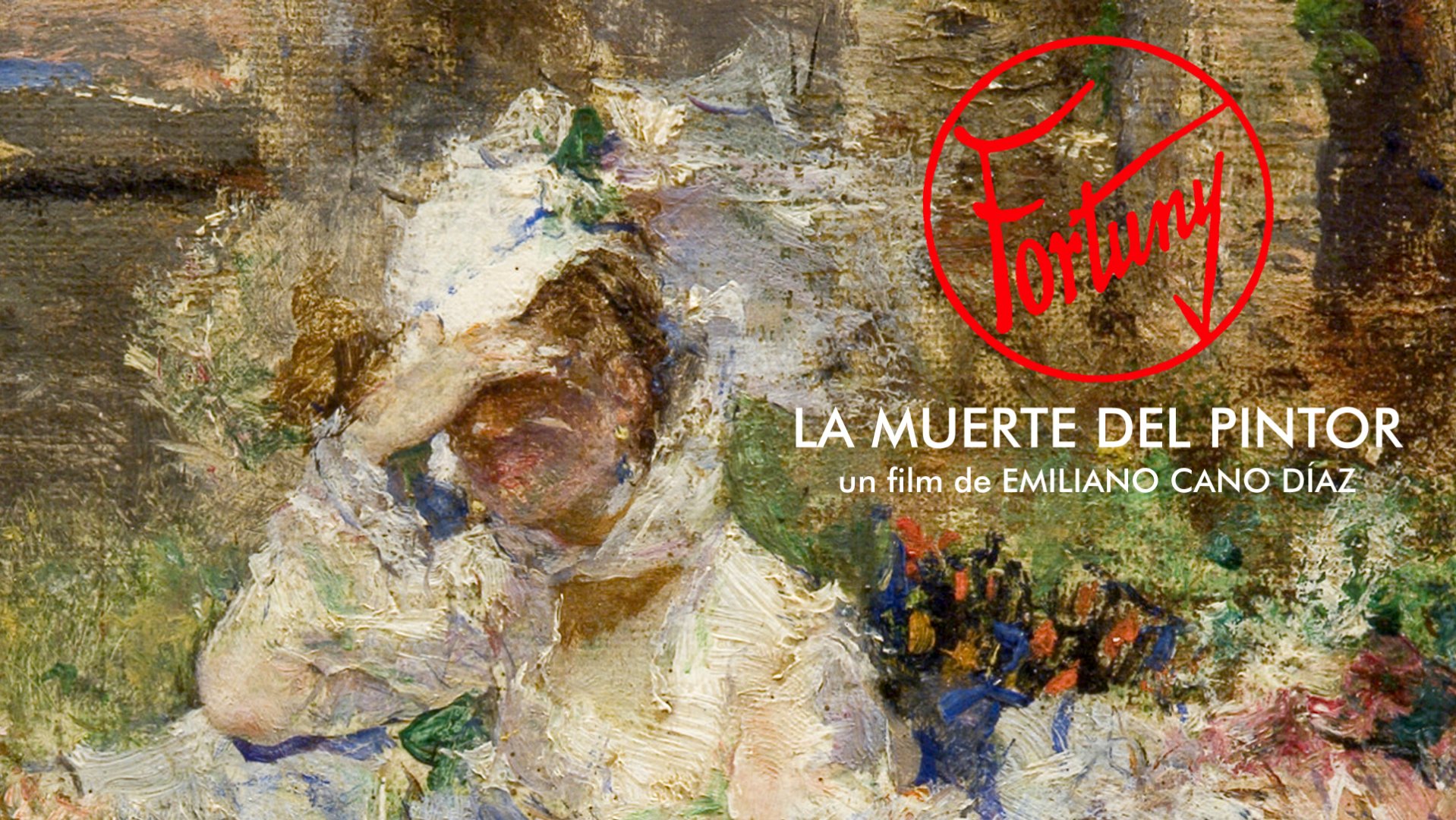 Katharine Boswell, adjunct professor of women’s and gender studies, SMU
Movies with the Meadows pairs scholar and screen; these in-person film screenings are followed by a short talk in the museum’s auditorium. In celebration of the fifth anniversary of the acquisition of Mariano Fortuny y Marsal’s 1874 painting Beach at Portici, the Meadows Museum presents Fortuny. La muerte del pintor (Fortuny: The Death of the Painter). This film tracks the artist from the peak of his career to the effect of his untimely and sudden death on his family. The fascinating story of his sister-in-law, Isabel, also comes to light. Following the film, join Dr. Katharine Boswell for a talk that gives historical context to Isabel’s life and fate.