Movies with the Meadows | ‘Buñuel en el laberinto de las tortugas/Buñuel in the Labyrinth of the Turtles’ (TV-14, 2018), directed by Salvador Simó 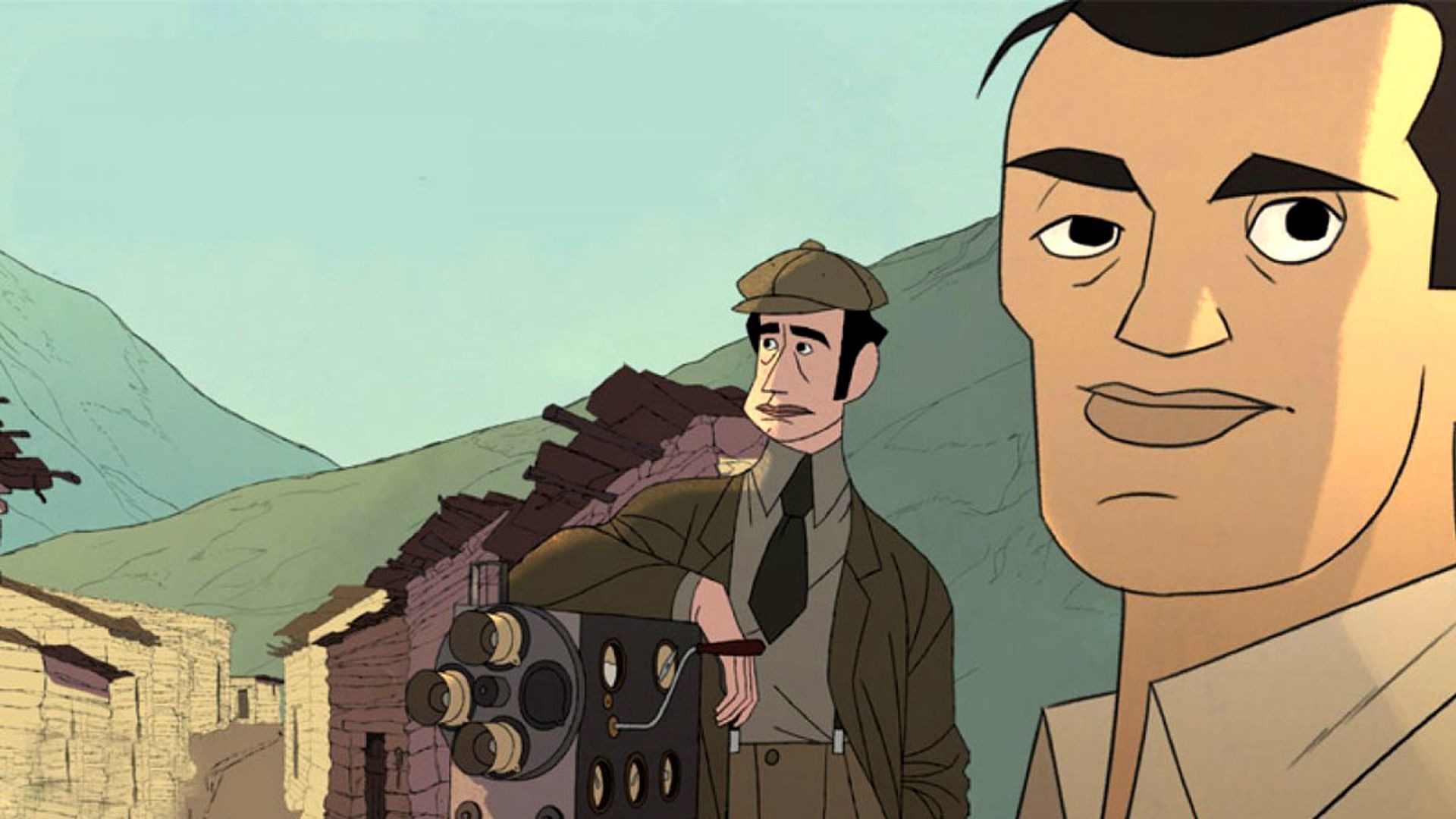 Constantin C. Icleanu, lecturer of Spanish and the 1st-year Spanish language coordinator, SMU
Movies with the Meadows pairs scholar and screen; these in-person film screenings are followed by a short talk in the museum’s auditorium. This animated, biographical film tells the story behind Spanish filmmaker Luis Buñuel’s third film. Set in Paris, 1930, the infamous Surrealist Buñuel is left penniless after the scandalous release of L’Age d’Or (1930), which has led to a falling out with collaborator Salvador Dalí. On a whim, Buñuel’s good friend, sculptor Ramón Acín, buys a lottery ticket and promises to devote his winnings to fund Buñuel’s next film. Incredibly, Acín wins the jackpot, sending the two friends to the remote mountains of their native Spain to film the documentary Las Hurdes: Land Without Bread (1933). Consumed by artistic impulse and haunted by childhood memories, Buñuel must confront the looming specter of mortality. Following the screening, join Dr. Icleanu for a short talk on the film.