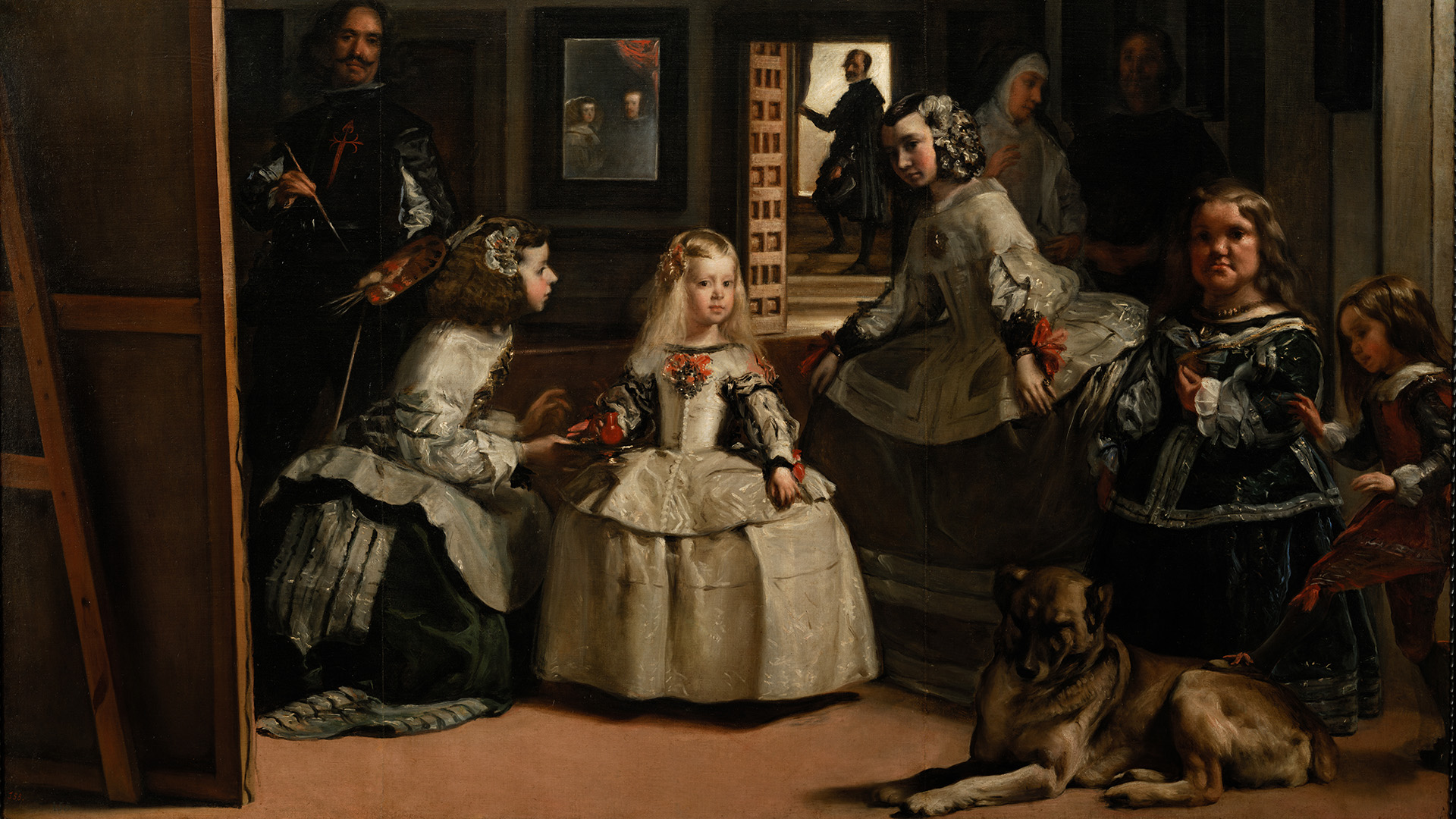 Amanda Wunder, associate professor of early modern European history, City University of New York (CUNY)-Lehman CollegeThe court of Philip IV (1621–1665) is best remembered today for the extreme fashions that were immortalized in the paintings of Diego Velázquez, most memorably in his iconic masterpiece Las Meninas. This talk goes behind the scenes in the Royal Palace to investigate the lives and works of the court artisans—tailors, embroiderers, shoemakers, and others—who dressed Philip IV and his family and played a crucial, if long-forgotten, role in shaping court culture in seventeenth-century Spain.