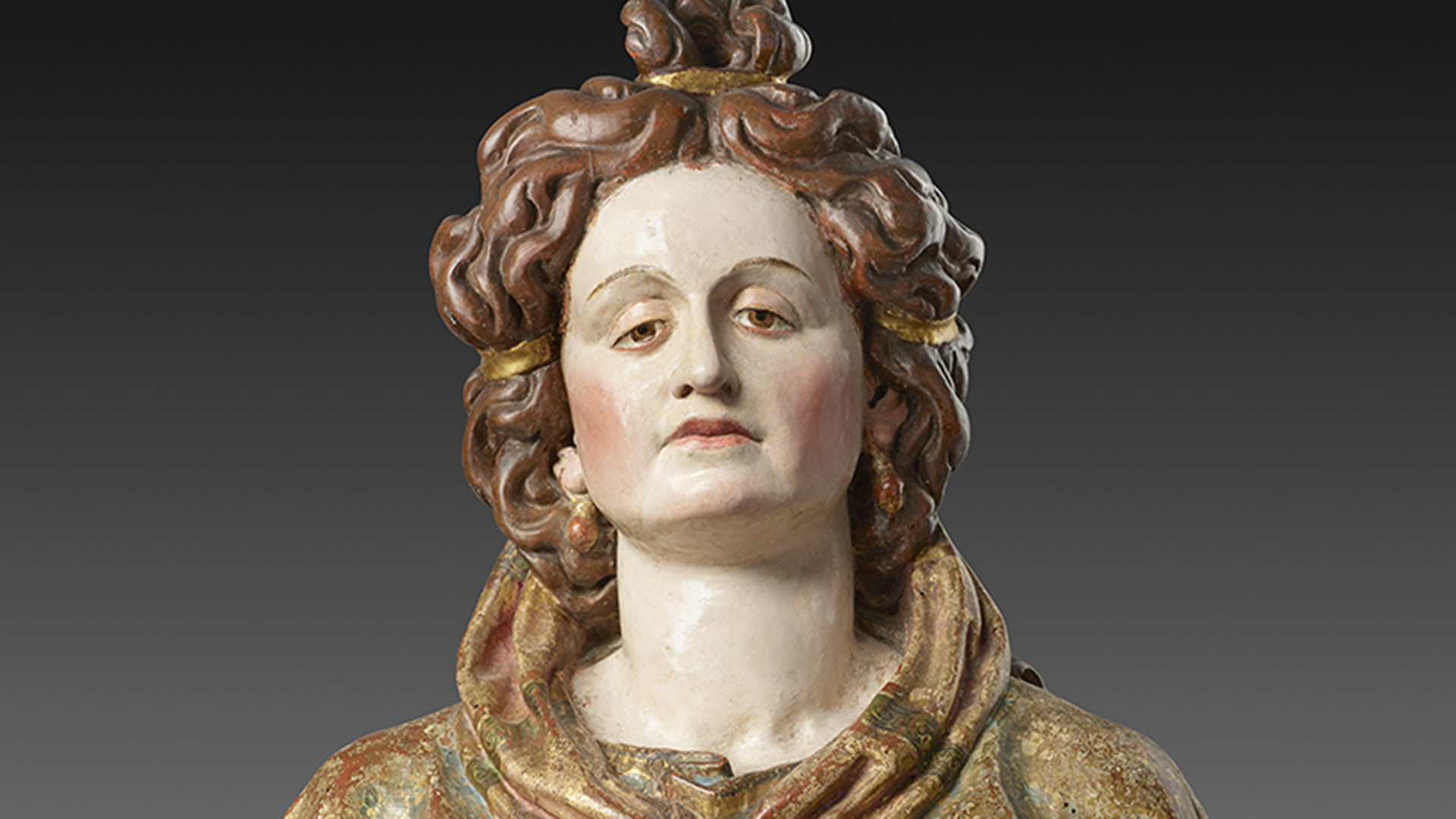 Daniel Hershenzon, associate professor, Literatures, Cultures, and Languages, University of ConnecticutCatholic artifacts—rosaries, relics, paintings, and more—circulated in the thousands in the early modern, western Mediterranean, crisscrossing religious boundaries. This mobility was largely a byproduct of piracy, to which 2–3 million Christians and Muslims fell fate between 1500 and 1800. This talk examines how objects trapped in the plunder economy became the center of the conflicting claims made by Catholic captives, renegades (captives who had converted to Islam), Moroccan sultans, and Algerian pashas. We will see how captivity transformed religious artifacts into religious boundary markers within and among religions.