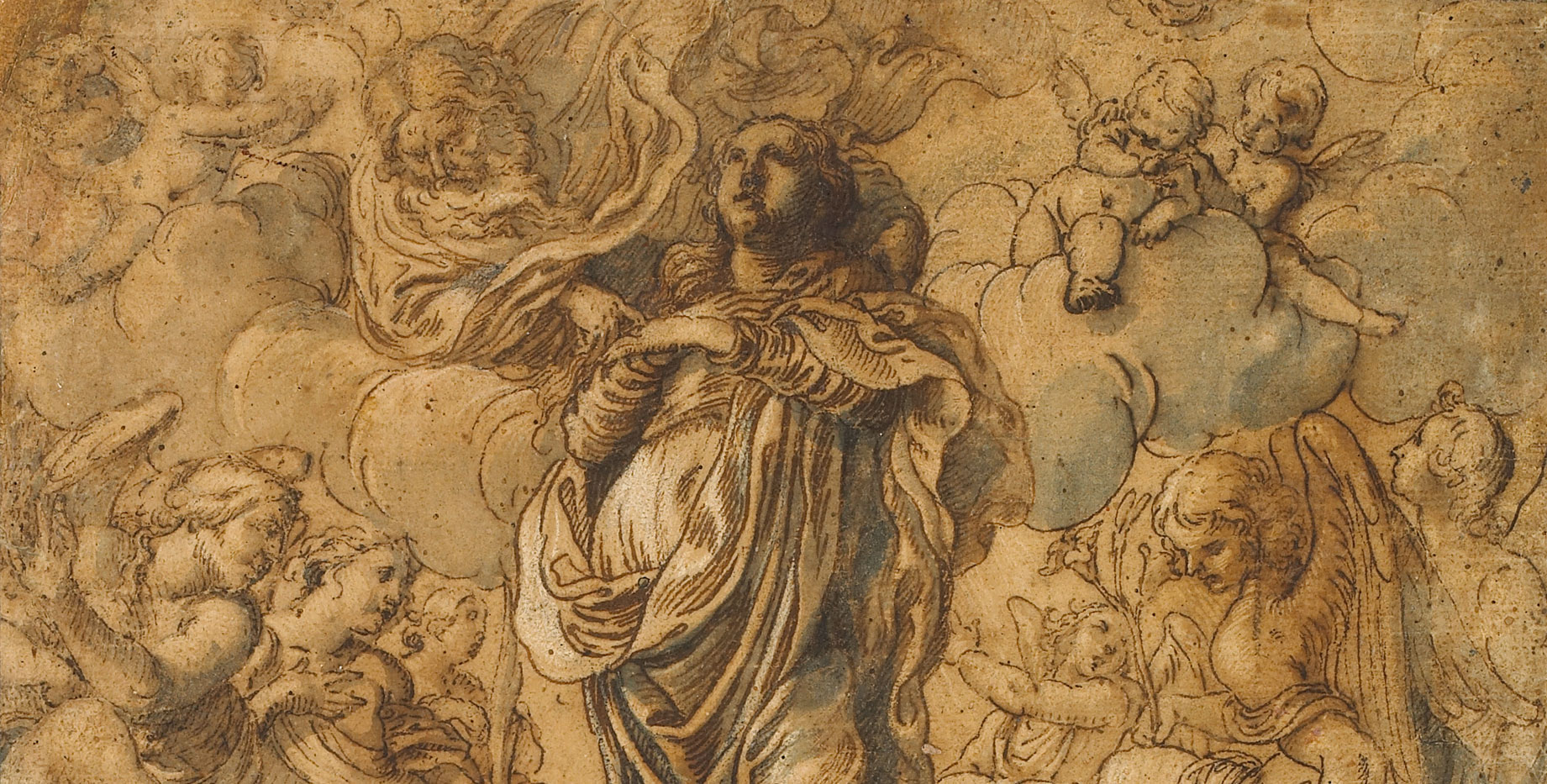 What is female piety? How did women, with all the restrictions placed on them by both the Catholic Church and the Spanish monarchy, play a role in shaping spirituality? In Picturing Holy Women in the Spanish Empire, 1620–1800, Center for Spain in America (CSA) Curatorial Fellow Miranda Saylor takes up the question of how women both upheld and challenged the exemplary model of female sanctity predominant in Spain and the Americas during the early modern period through an examination of prints and drawings of female biblical figures, saints, and monastics. In addition to visual imagery of women, important examples of female patronage, authorship, and publications will also be on display. The exhibition features drawings and prints from the Meadows Museum’s permanent collection as well as works from SMU’s Bridwell and DeGolyer Libraries and a private collection.

This exhibition has been organized by the Meadows Museum and is funded by a generous gift from The Meadows Foundation.